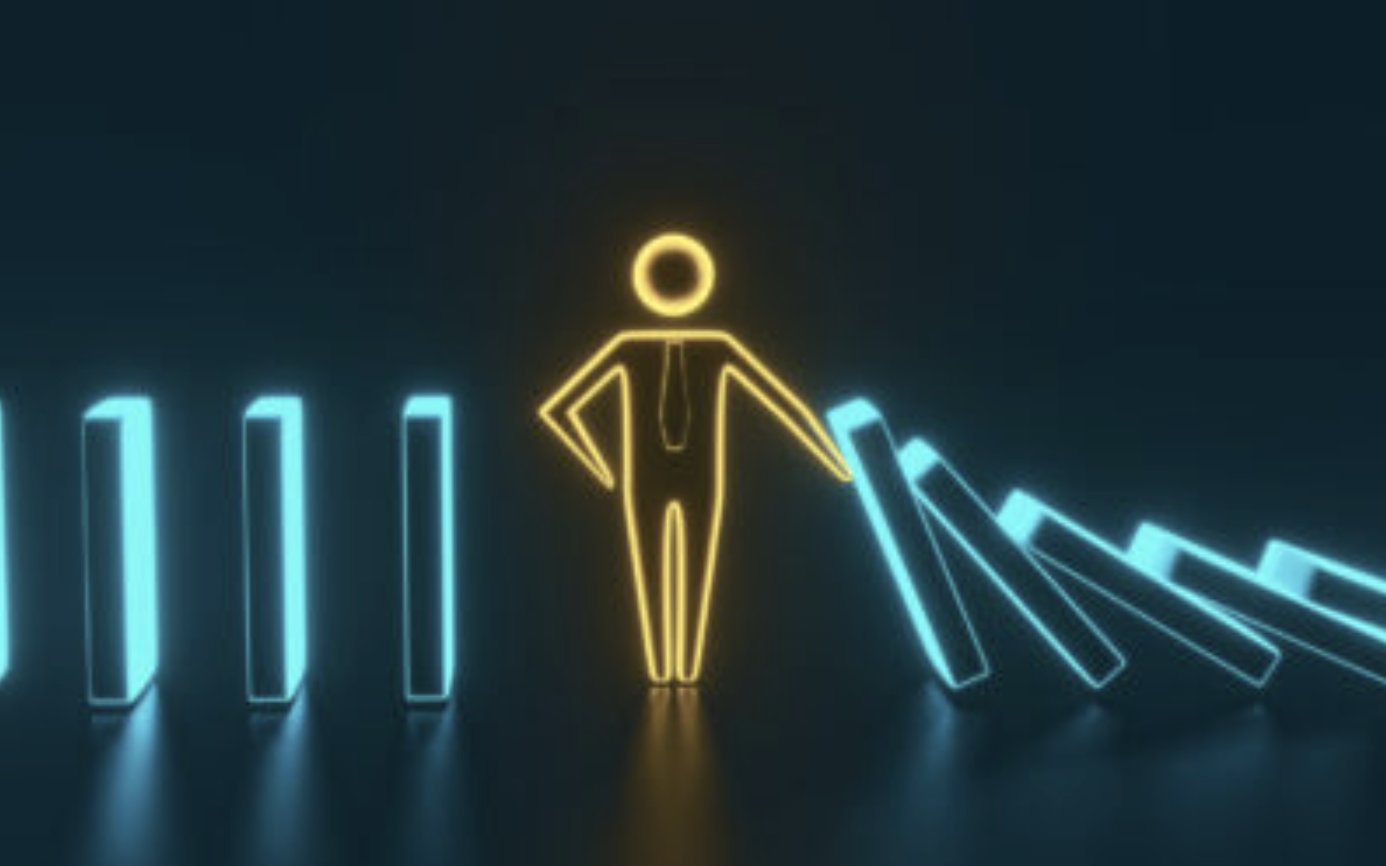 In the world of commercial contracts, uncertainty benefits no one. Ok, maybe it benefits commercial litigators by giving them plenty of ambiguity to fight over. But everyone else is better off knowing what to expect, even if it isn’t their preferred outcome.

Many limitation of liability clauses exclude “indirect, special, or consequential damages,” on the theory that the breaching party should be responsible only for direct damages associated with that breach. Good plan, right?

But here’s the thing:

The law already limits recovery to those damages that were reasonably foreseeable to the breaching party and the words “indirect,” “special,” or “consequential” are inherently ambiguous. They do not change the default result under the law in any predictable way.

As one judge put it recently, “Despite the vast number of cases purporting to define ‘consequential damages’ by repeating the same time-honored but general definitions and distinctions between consequential and direct damages, the meaning remains elusive.” DaimlerChrysler Motors Co. v. Manuel, 362 S.W.3d 160 (Tex. App. 2012) (cited in this excellent article by Glenn West).

Don’t fan the flames of future disputes by adding ambiguous words or concepts to your contracts.

One of the most important benefits of written contracts is the ability to decide what rules will govern this particular deal, rather than leaving things open to assumption and judicial interpretation.

Be as specific as possible, instead of listing off broad categories of exclusions that sound fancy but have no generally understood meaning.

For more tips on working with limitation of liability clauses, check out Rebecca Gray’s latest article in collaboration with Contract Nerds: