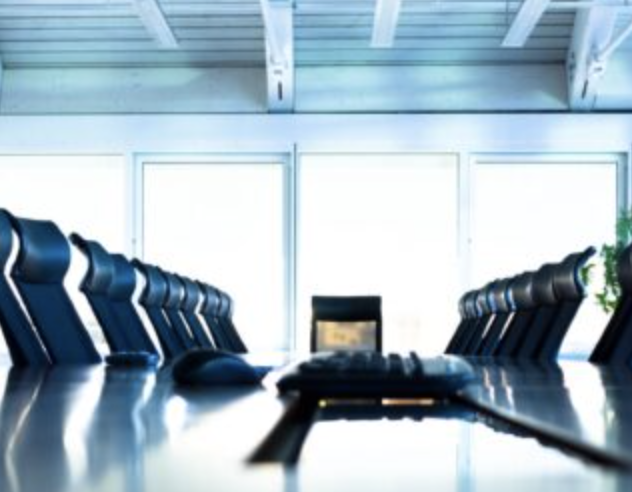 Give that arbitration clause a second look…

Mandatory arbitration provisions fall within the “big hairy problem” category of boilerplate contract clauses. Not because they are particularly complex; though they can be. But because the calculus involved in deciding whether and when to require arbitration of contract disputes is more nuanced than most give it credit for.

It can be tempting to gloss over mandatory arbitration clauses in contracts. Alternative dispute resolution is a net positive, right? Let’s move on to the real issues in this deal!

Streamlined procedures and limited (or nonexistent) discovery can make arbitration significantly faster and cheaper than litigation. But this is only true where the parties collaborate to take advantage of the increased flexibility of arbitral procedures. Where one party has greater resources and benefits more from maintaining the status quo, that same flexibility can be used as a weapon to spiral costs and stall resolution.

As one commentator put it, “the only real advantage to having an arbitration clause in a contract is the ability to force the other side to arbitration even if they don’t want to go.”

For considerations to keep in mind before you decide to include—or agree to—that mandatory arbitration clause, check out Rebecca Gray’s latest article in collaboration with Contract Nerds: