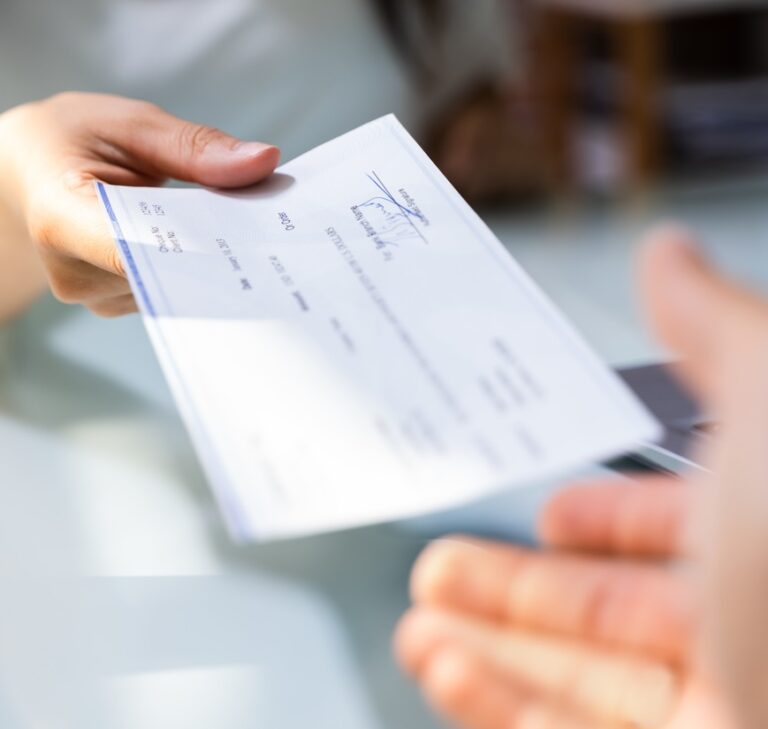 Who will pay if this deal goes sideways?

The answer isn’t just in your contract. It’s also about the reality that will play out in the event someone else is harmed as a result of the products or services that are changing hands.

The Indemnification Clause, Beyond Just Boilerplate.

We start by asking about the biggest risks associated with each transaction, and how those risks should be allocated between the parties. But apart from asking who should pay, there are the not-insignificant questions “who can?” and “who actually will?”

Theoretically, we’ll use an indemnification clause to make sure that the party at fault reimburses the other party for third-party claims associated with the contract.

Before you flex your contracting leverage, think about the actual mechanics behind the deal. Is there insurance, an operating margin, escrow, or other money available to cover the risk in question? Forcing the other side to agree to an indemnification clause they can’t insure or pay for does not actually shift the risk. Instead it just increases the uncertainty—and therefore cost—associated with that particular risk.

Just because you can get the other side to agree to a broad indemnification clause, doesn’t mean you should.